The Belledonne mountain and Chamrousse fauna

Except the classic fauna of the Alps (groundhog, chamois, ibex, ptarmigan,…), the wolf is also present from many years, essentialy in the Allevard mountains, between the Isère and Savoy departments and has been seen in Chamrousse.
The ibex have disappeared in Belledonne. More than twenty of these, from Swisland (13 females and 7 males) have been reintroduced in sping 1983 at the top of the Grand’Maison’s dam in the Ane’s valley. In spring 2002, the population high 900 animals across the entire mountain chain.
Bears have been presented in the mountain chain. But hunted, he totaly disapeared in the 1920s.

Fauna can be seen during your hike in Chamrousse…

The shepherd is in Chamrousse from middle-june to the end of September with its 1600 sheeps and 35 goats. More than ten heifers grazed in the sheep pen of Chamrousse 1650. The transhumance festivities is an event from the beginning of July that permits to discover this herd.

In wetland of Chamrousse (Achard lake, Arselle peatlands, Roberts lakes, etc…) it is possible to see different species of amphibians:

- The Alpine newt is in Chamrousse, in his high limit known in the department because it goes until 1650m in le Recoin. Also ubiquitous, it can be seen in diverses areas. It shares its habitat with the Palmate newt. These two newt are suffering about the lack of wetlands. The conservation of their breeding habitat (peat trenches, small lakes, spawning and shaded rivers) is important to maintain their populations.

- The Brown frog is a ubiquitous specie found in the heterogeneous habitats (forests, bocages, paths). In altitude, it is generally around water sources, just a few vegetalised or in peat lands. It avoids areas where there is too much water. In the region, this species is living in most of the mountain chains until 2 500 meters high (record in the Savoy department, at 2905 meters). The Brown frog is suffering about the loss of its habitat.

- Furthermore, it is possible to ear or to see a common toad. 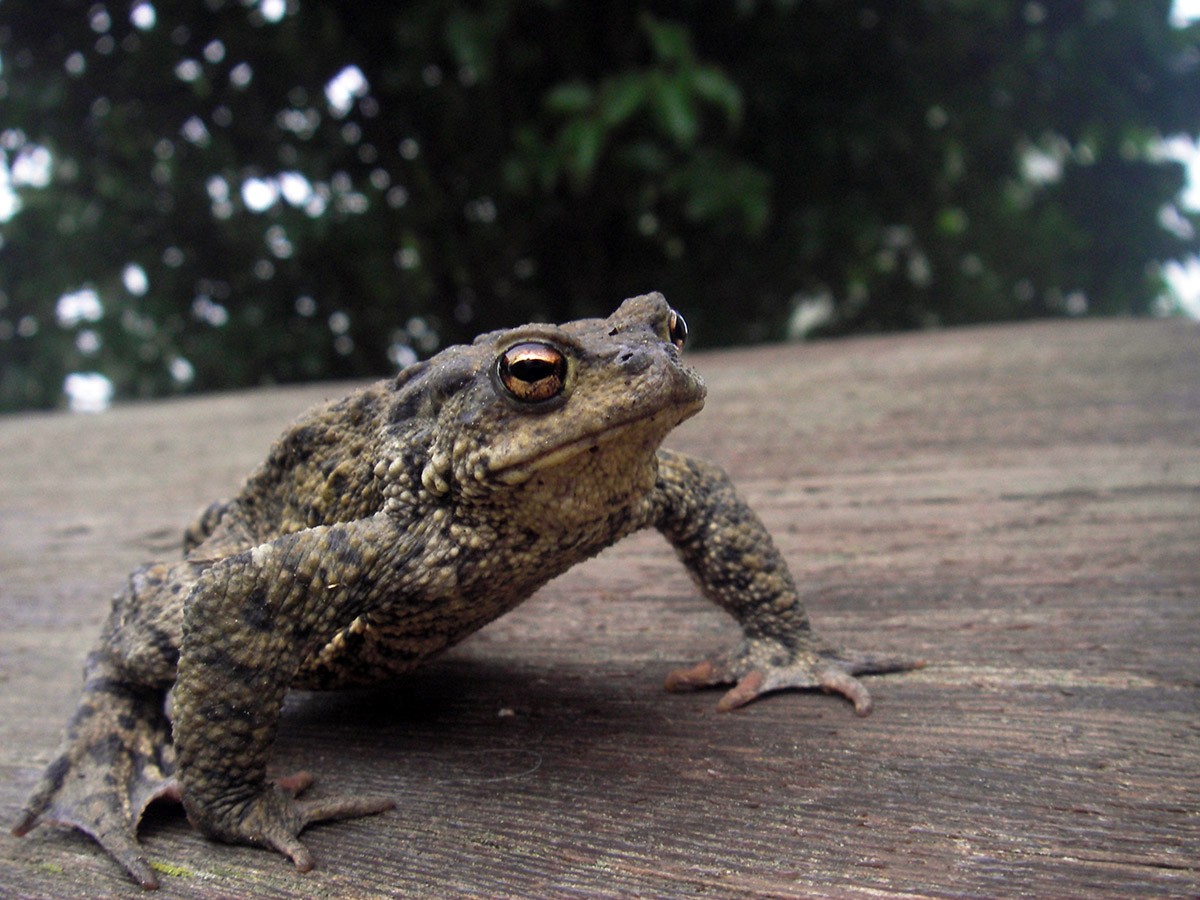 It exists a large variety of birds in Chamrousse: 59 species of which 51 are protected! The best know are the blackbird, the Lesser Whitethroat and the nutcracker.

The black grouse, the famous bird of Chamrousse and Belledonne!
This bird is living in Chamrousse because of the habitat it offers and because there is plenty of food!
In winter, the black grouse limits its movements, making a selection of areas satisfying and where food is close: larches, birches and divers pine trees forests, oriented to the north (for powder snow).

On a path, behind a tree or a bush, you could observ longhaired or shorthaired animals, from big to smal ones! Hares, squirrels, ermines, chamois, deers, foxes, boars and marmots could be living around the village.

In total, 27 species of bats are identified in our Isère department.
These last years, 14 species have been observed and/or heared in Chamrousse, particularly in the Arselle plateau, at the Achard lake and the Robert lakes. Some are well know in the region, wheareas others are endangered species and rare. But the existance of those make sure that their natural habitat is qualitative.
It is possible to assist to their aerial ballet from April to October, from the beginning of the night until late in the night, according to meteorological conditions.

In total, ten dragonflies species and demselfies have been observed.
My Favourites

Display the map Close the map